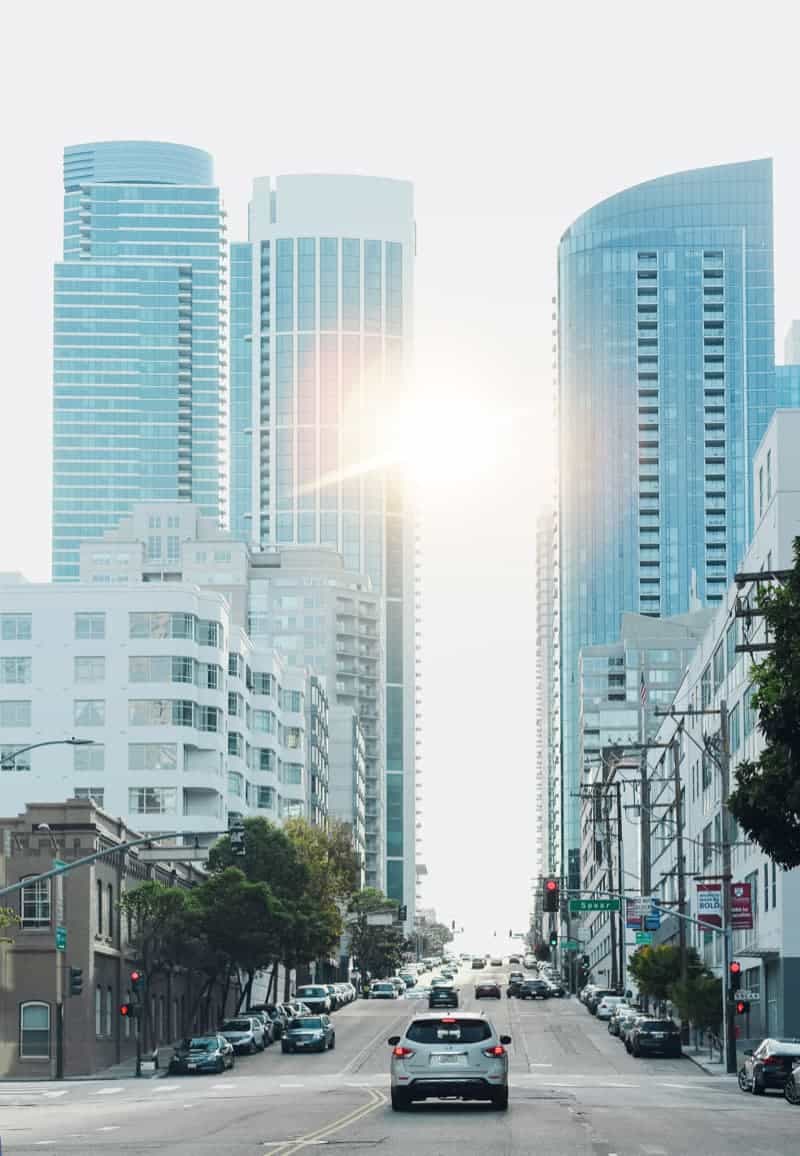 “The library nestled in the foothills of Grant Housing Project was half-filled with poison,” Chris Jackson said when accepting the Medal for Editorial Excellence.

“But” he adds, “it was only half-filled with poison, half with the antidote. Books are a salvation, many of us say, but in some ways, they’re saving us from other books.”

“Books are a salvation.” I have often heard similar sentiments, but never that books could be deadly. Yet, the poison was always there, in the whiteness of the stories I read, even in the otherism of well-meaning authors.

Jackson spoke at length about the history of the award he was accepting, previously named after Maxwell Perkins, “Editor of Genius.” Perkins may have edited geniuses, but he also edited books that propagated theories of eugenics and racism. These are the sort of ghosts that still haunt institutions to this day.

In 2019, a survey found that 78% of publishing executives were white, as opposed to 60% within the US population. In contrast, only 51% of interns were white, better reflecting the diversity of the population, although they also had a disproportionate percentage of Asian and bi/multiracial people compared with the general population.

These numbers would seem promising, and it is certainly a start, but as long as executives are overwhelmingly white, we’ll still struggle to include minority voices. Interns can only do so much, and if they don’t feel welcome, they’re likely to quit before they really start their careers.

One huge obstacle is compensation. I made peace long ago with the fact that I’ll probably have to take more than one job to make a living doing what I love – all the writers and and others in the publishing industry I’ve encountered have side hustles of some sort, whether teaching or just being supported by a spouse. It’s impossible to make a living in the publishing industry – unless you’re an executive. Therefore, the only solution is to change the executive culture itself.

There’s no easy way to do that, but we must just keep speaking. We need to drown out the voices of the ghosts, to use our power to elevate the cries of the oppressed. Only then can we rid ourselves of the poison of racism and start to build a more equitable future.