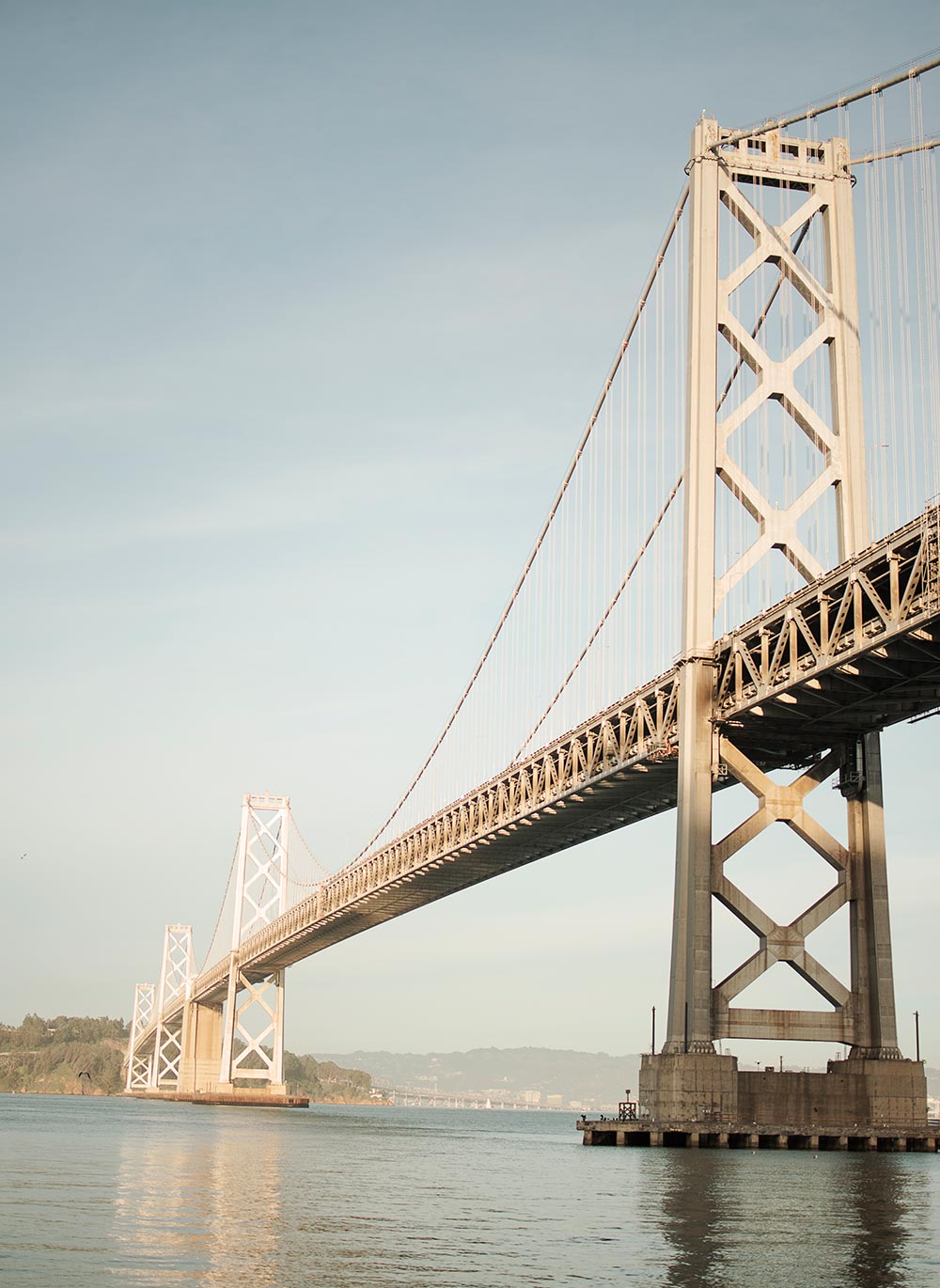 Education and the Western Canon 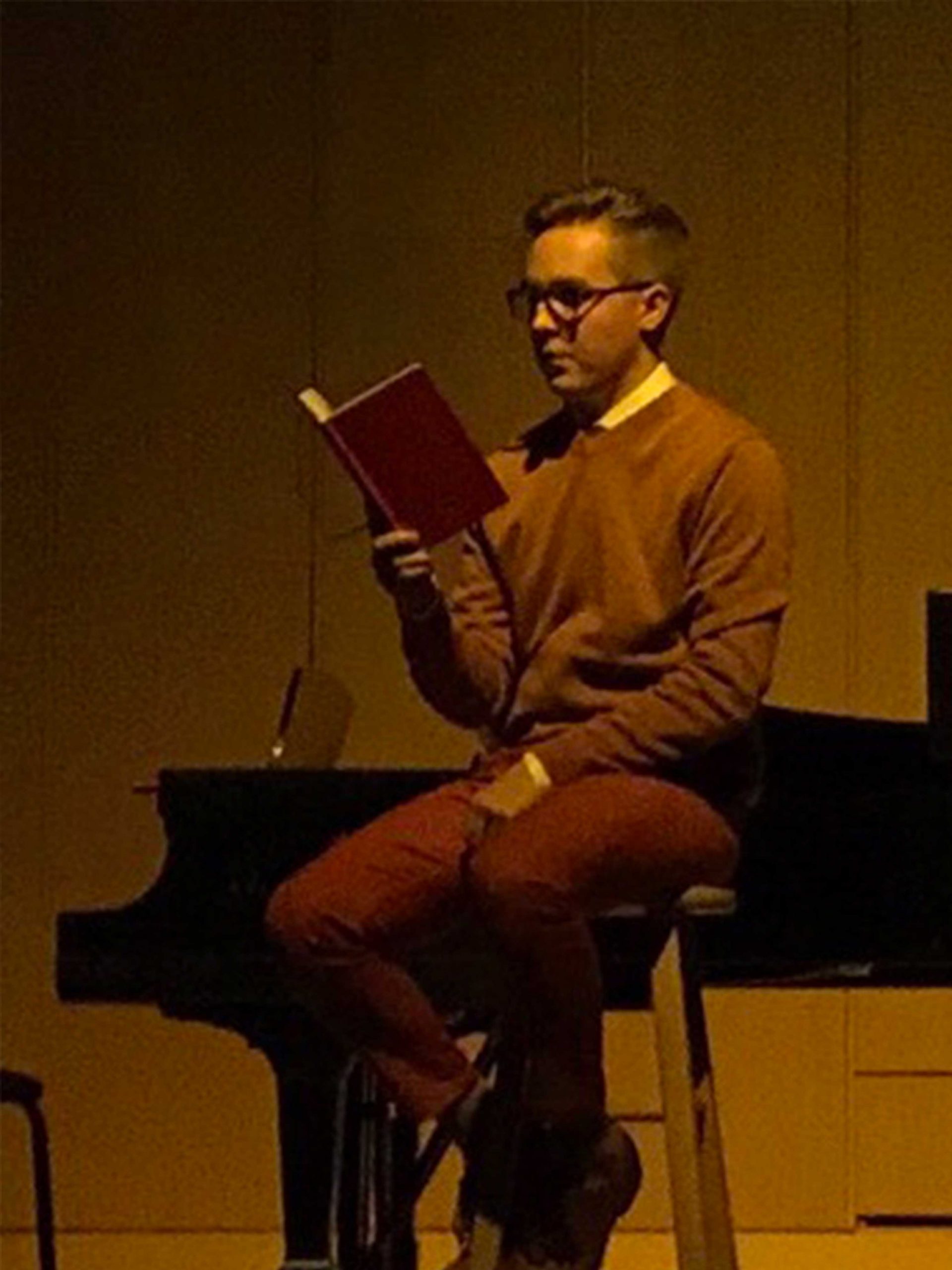 The value of a book is an odd thing to try and determine. The worth of literature seems purely subjective and unnameable, but there is an obvious hierarchy among writers and readers alike regarding which books are good and which aren’t. I don’t mean “good” as in “yeah… that book was pretty good.” I mean “good” as in “let’s teach a class on this” good. Trekking through the traditional high school English gauntlet and now entering the last half of my sophomore year of undergrad, a lot of tendencies have surfaced regarding what qualifies a text as the latter expression. Most notably, the idea of contemporary versus classic, and the weight of such qualifications in determining how “good” a book is.

It would be impossible not to start with the high school approach to literature. Most everyone here in the States was spoon-fed texts such as Romeo and Juliet, A Tale of Two Cities, Hamlet, so on and so forth. Now, I’m referencing these three specific texts because I too was forced to read them, but loved them all. That being said, it isn’t hard to imagine how a curriculum such as the aforementioned one could crush a student’s budding love for literature before it could ever bloom. It seems to me that most high school level English departments operate under the moniker: if it’s old and you still know the name, then it’s great. This misnomer seems to manifest itself as years of studying less than palatable texts. Working in tandem is the idea that more contemporary literature is simpler than the classics.

I personally believe this is derivative from the more modern and agreeable language of new books, making them “easier” to understand at face value. One of the most substantial changes between high school and college English classes—in my personal experience—is the transition from almost exclusively classic to more contemporary literature. One of the first texts assigned to me was a book of poetry called Hum by Detroit poet Jamaal May. This piece was specifically enlightening in that it solidified, within myself, the idea that something written just a few years ago really can hold up to the “classics.” This was an exceedingly pivotal moment in establishing my perception of why people think something is “good.”

Having said that, I’d be remiss to ignore some of the criticisms about contemporary literature, specifically the notion of “over abstracting.” A fair amount of modern texts, specifically poetry, have a tendency to pay little attention to traditional structure and skew more expressionistic than structural. In my time as a Red Cedar Review staff member, I’ve read no shortage of contemporary student-written literature, and this is definitely the biggest flaw that I’ve perceived. I would say that this is largely the source of most contemporary-directed criticism in that, a novel or a poem is a series of thoughts constructed carefully to make it what it is, but when all structure is removed, the piece simply becomes thoughts on a page and not a piece of enjoyable art.

I suppose this is where a conclusion should go

in which I align myself with one school of thought or the other, but honestly, I think the answer was posed before the question. It is entirely impossible to ascribe some sort of tangible and objective worth to literature from any time period. A piece of work that incites self-reflection, procures profundity, or just makes you feel something is the most worthy of your time and mental real estate. Most importantly, just read. In a world plagued by responsibilities we don’t want, shifts that drag on too long, and countless smiles we have to fake, a book can take you anywhere. 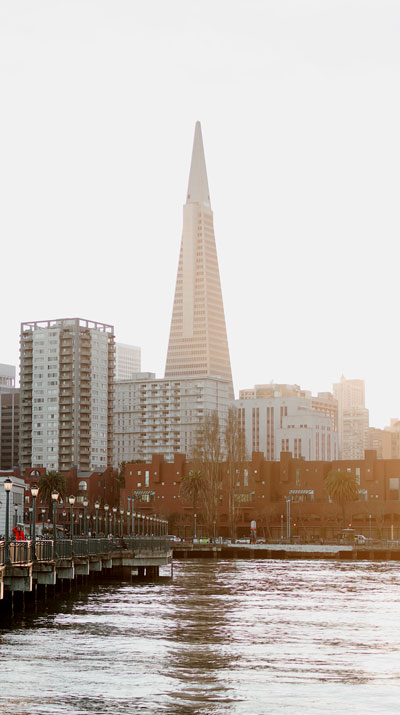 As probing as it is academic, Jacob Largen’s essay on the academic merit of canon literature vis-à-vis contemporary writing claws at the fabric of classical English education.