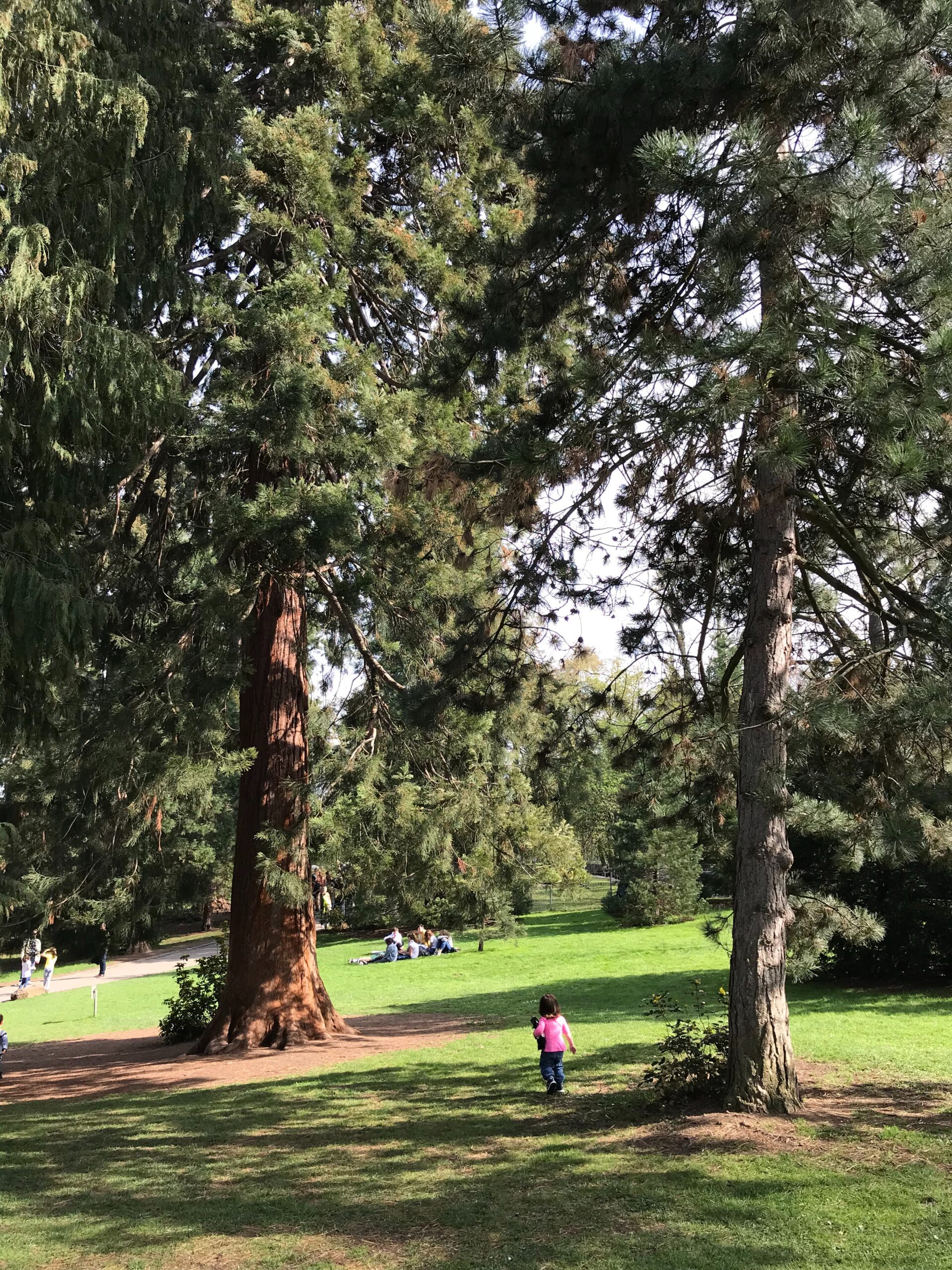 The Connection Between Language and Power

In the autumn of 2017, I took a creative writing class at Oakland Community College. After reading an evocative short story by Amy Hempel early in the semester, I came across her interview with The Paris Review published in 2003. The interviewer asked Hempel if she agreed with a theory that claimed “writers invariably come from formative experiences where language, in some way, meant power.” Hempel promptly agreed, explaining that her mother only expressed praise when she would use the new vocabulary she read in books in conversation. As I let the theory sink in, I began to contemplate if I could relate to it as well. Almost immediately, I thought back to one specific memory that I never understood why I found so significant.

At the time, I was in elementary school. I remember sitting on the floor working in a small group on a worksheet, writing out answers to questions on a clipboard. A girl with yellow blonde hair effortlessly assumed the role of the leader, asking us our thoughts and narrowing down our answers. However, what I was really taken with was how eloquently she spoke. I even found myself repeating her just to practice the vocabulary in my own voice. After immigrating to America from Russia at the age of five, I definitely had a strong, fluent grasp of the English language by grade school, but I never thought of myself as someone who prioritized words. The girl had a quality I found powerful and wanted to emulate, both verbally in conversation, and later, I would come to discover, in my writing. She introduced me to an affinity for words that I may never have found by myself so early in my life, let alone if I stayed in Russia.

Prior to my introduction to this theory, I simply believed writing was something I was innately interested in. Throughout all the stages of my life, I would find ways to engage in it when all other forms of communication fell short. And while it may have been as innate as I had initially thought, my continued dedication and focus on writing always felt like one of purpose. This only leads me to ask, what is it exactly about power associated with language that truly evokes us to write? As children, how do we determine what holds power to us and what does not? Perhaps it’s the transaction between language and something we desire that makes us behold it as powerful.

We grow up viewing language as a kind of currency, something we learn to cherish and covet over the years. Are our entire writing careers, like Hempel’s, built around instances of trying to compensate for our lack of affection or knowledge with language? Instead, what if that compensation, a unique circumstance experienced at a young age where we felt insecure or vulnerable, was a target and our early interest in language an arrow that would soon propel us in the direction of our passion we wouldn’t have otherwise discovered?

Along the way, we’ve let go of that arrow,

although we may not have known it until far later in life when life choices become more permanent than temporary. Maybe only then we’ll recognize that we’ve been silently cultivating our passion since we were children. I encourage all writers to think about this question and share your stories centered around language and power in the comments below. 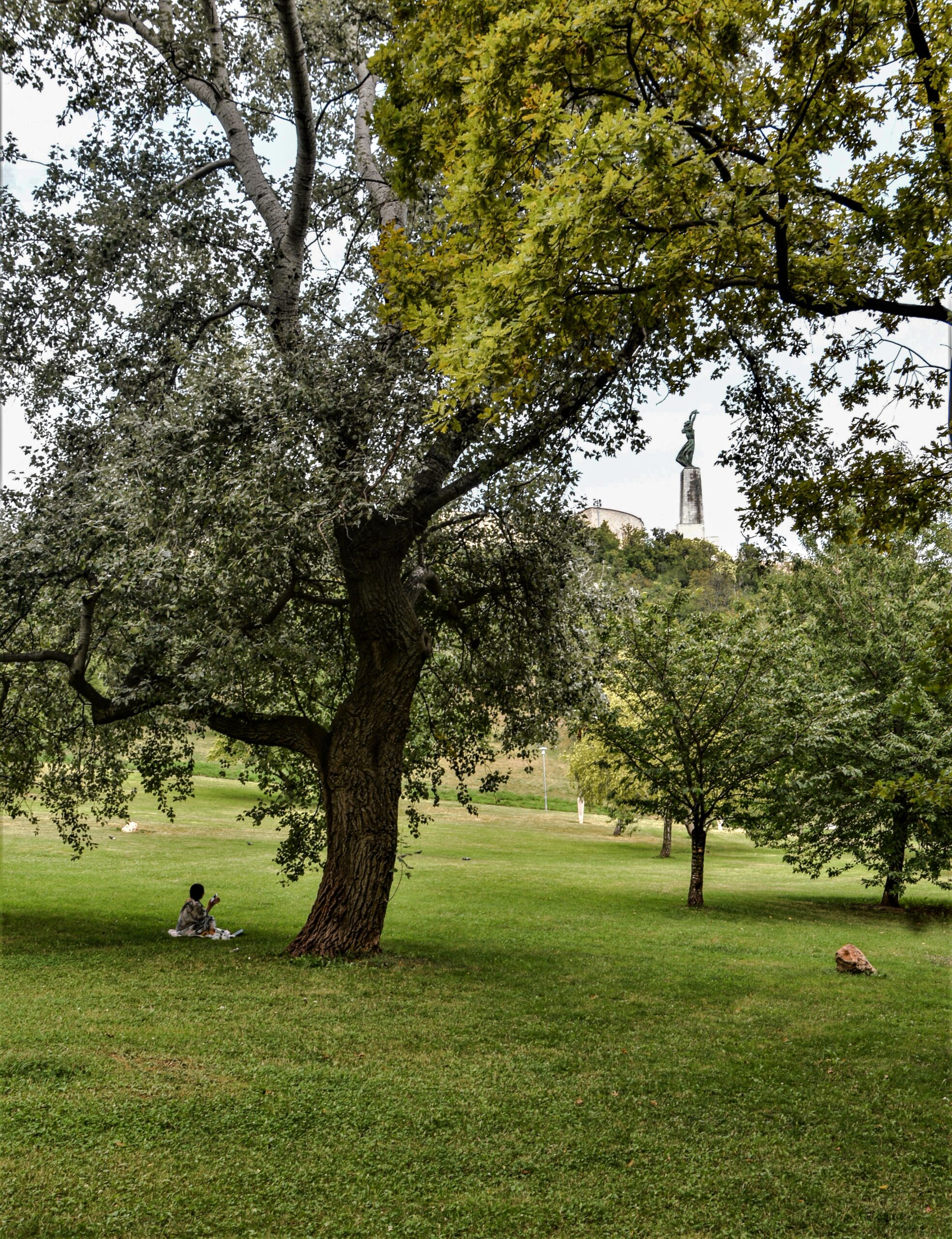 Introducing a theory that relates to language, power, and the origin of writing, Kseniya Lukiy recalls a distant memory of her childhood she never understood why she remembered.